I can’t think of a better time to share these messages than on the centenary of the end of the First World War.  These postcards were written by my grandfather.  All I know about the story was written down by my aunt as part of her investigations into  family history, I have copied it below.

Jesse William Wheeler  was for a number of years ‘missing’ and then reported as being in a prisoner of war camp in Friedrichsfeld in Germany.  This was despite the fact that he never at any time left France, and was part of a labour force used by the Germans to drag up and relay rail tracks ‘somewhere in France’.

(He had been taken with 60,000 other men in ‘Plug Street’ near Armentieres.  Of these, only a few hundred survived the terrible conditions (akin to Belsen), that they had to suffer.  When the Armistice was signed, these survivors were put into cattle trucks and left to die without help in the middle of a large forest.  Fortunately the Red Cross who were looking for them found some of them near death but still alive.

My father never spoke about his war-time experiences but during the last months of his life seemed to need to talk to me of the terrible things he had witnessed and the atrocious treatment he had endured as a prisoner of war.

I remember hearing a few anecdotes about him from my father.  Jesse and the other men were starving and many were suffering with dysentery.  They managed to break into some Red Cross parcels containing cheese which they proceeded to gorge themselves on.  It probably saved many lives.  In later life he would often tell his children that they didn’t know what it meant to be hungry.  If you were hungry enough, you’d eat a scabby cat!  They probably did. 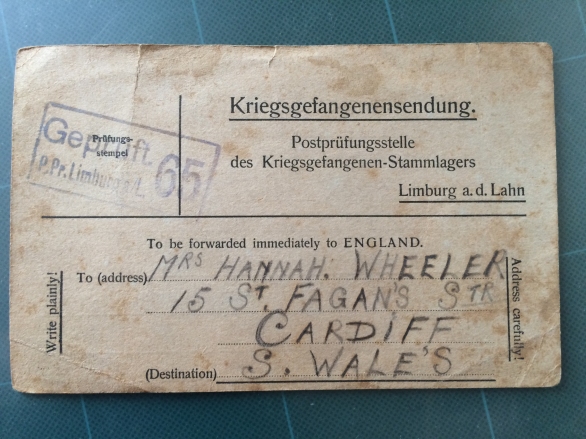 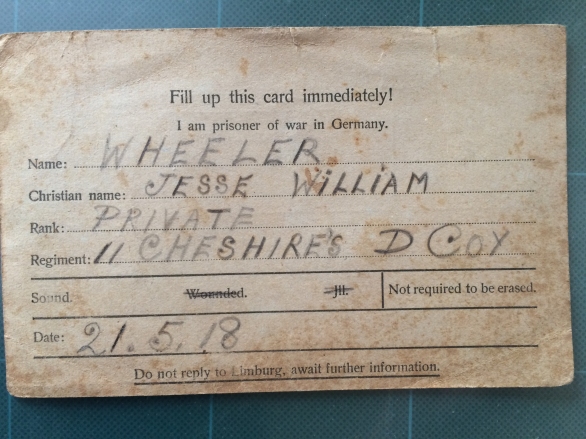 Fill up this card immediately!

I am prisoner of war in Germany

Do not reply to Limburg, await further information. 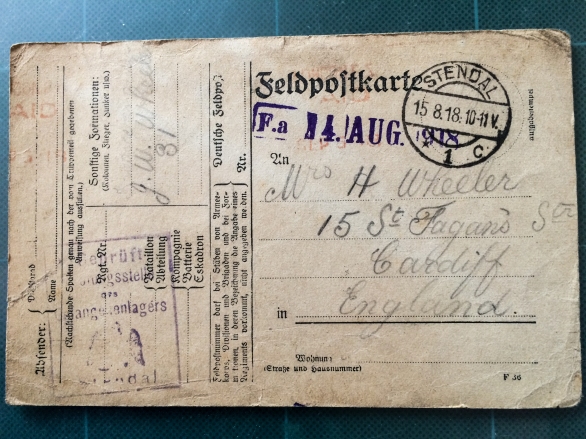 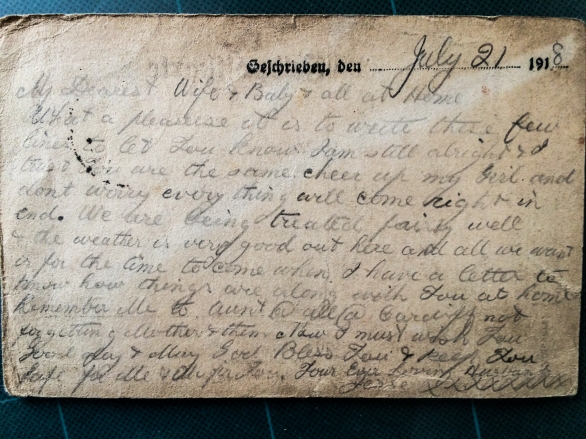 My Dearest Wife & Baby & all at Home

What a pleasure it is to write these few lines to let you know I am still alright and trust you are the same. Cheer up my girl and don’t worry every thing will come right in the end. We are being treated fairly well & the weather is very good out here and all we want is for the time to come when I have a letter to know how things are along with you at home.  Remember me to Aunt & all & Cardiff not forgetting Mother & them. Now I must wish you good day and may God Bless you and keep you safe for me & me for you.

Your ever loving husband Jesse XXXXXXXXX 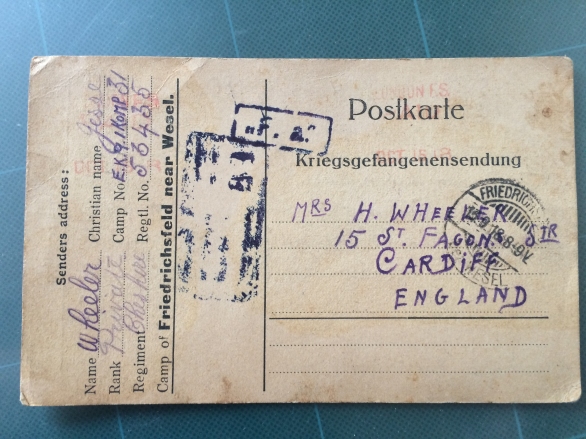 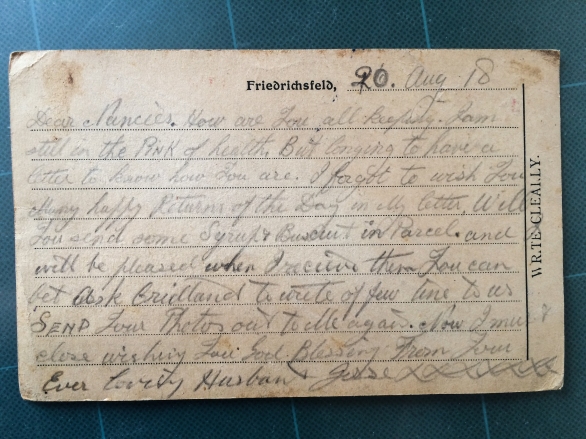 Dear Nancies, How are you all keeping. I am still in the Pink of health but longing to have a letter to know how you are. I forgot to wish you Many Happy Returns of the day in my letter. Will you send some Syrup and Biscuit in Parcel and I will be pleased when I receive them, You can bet (Ask Bridland) to write of few line to us SEND your photos out to me again. Now I must close wishing you God Blessing. From your ever loving husband Jesse XXXXXXX 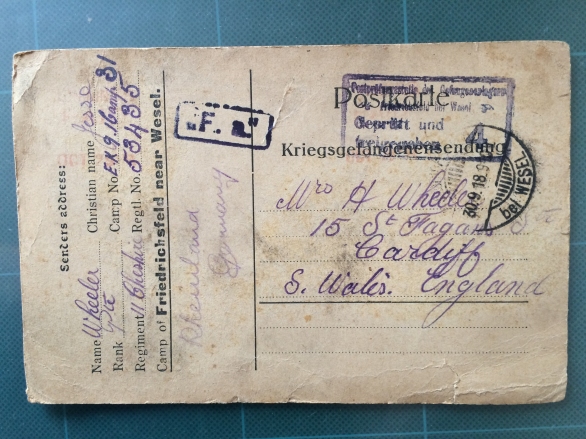 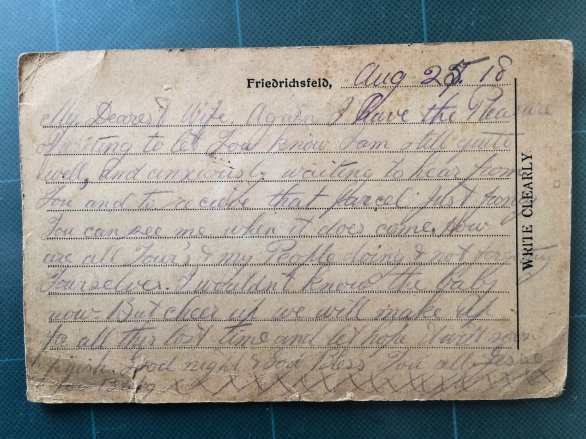 My Dearest Wife. Again I have the Pleasure of writing to let you know I am still quite well, and anxiously waiting to hear from you and to receive that parcel. Just fancy you can see me when it does come. How are all yours and my people doing and not forgetting yourselves. I wouldn’t know the baby now. But cheer up we will make it up for all this lost time and let hope it will soon finish. Good night and God Bless you all Jesse 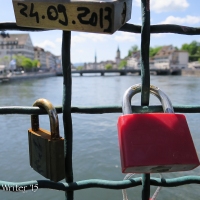 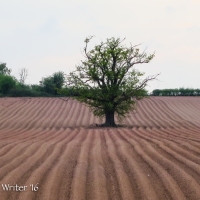 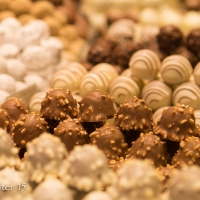 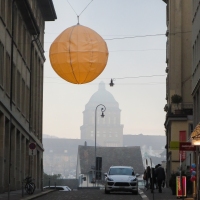 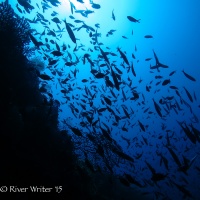 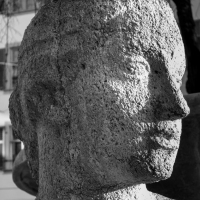 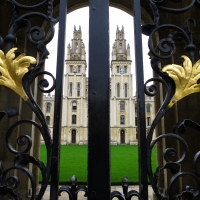 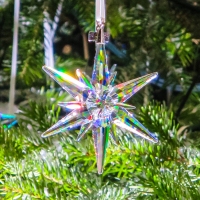 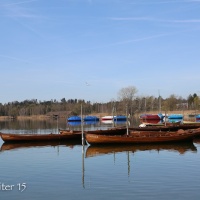 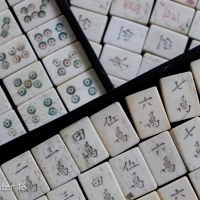 Occasionally, you may see advertisements on this site. These are not connected to RiverWriter in any way, and there is no endorsement or sponsorship of this blog. The site is hosted on WordPress.com which runs ads to cover the costs of operating the site for the user. Ads are run sparingly in an attempt to interfere as little as possible with the experience of reading this site.